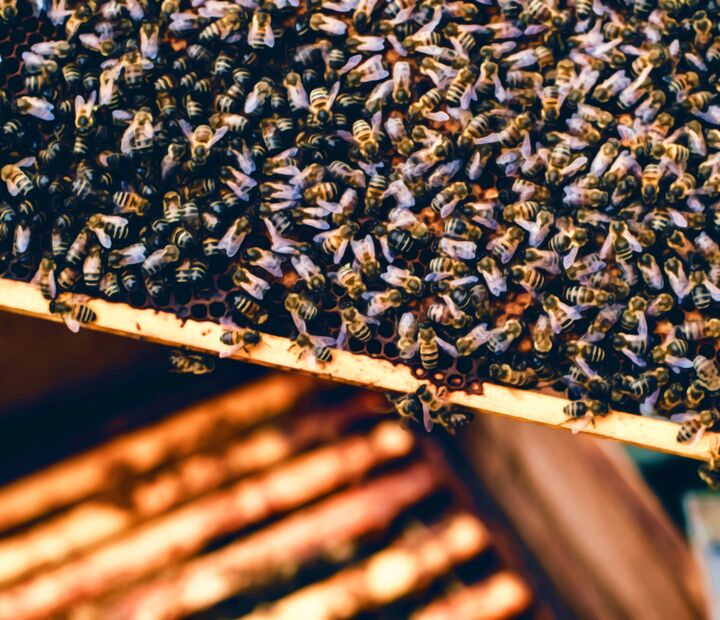 The other day I got the idea that I should start using Instagram. It was initiated when I got frustrated by a car company for making an electronic switch replacing the handbrake handle that has been in cars for a hundred years. The problem was that it broke after four years use and buying the small, mostly plastic part, cost over 150 USD. Had it been a handbrake handle, it would have never broken, and most certainly not cost that much to replace.

For the Instagram post, I needed a product photo and a company logo. The logo was easy to find online. The image was something I could shoot myself. I fetched the product, my phone, and a tripod. Then I posed the part on a white table, set up the tripod and phone camera. Immediately, I realized how much better it would look with a seamless white background instead. So, I went for a couple of sheets of white paper and a box that I could lean it up against, making a rounded 90-degree angle that would not be visible in the photo.

I took about 30 photos from different angles and with different light settings. In case I might need it, I also photographed the box that the product came in. That was another 20 photos.

Picking the best shots was quick. They were good enough that I only needed to edit out some small grains of dust that were too visible against the black plastic. I also adjusted the colors slightly and cropped them to squares.

Then I realized that I wanted both the photos and text combined in one image instead of posting pictures and adding text in a comment. Otherwise, the message would likely be lost to most who saw it.

To make it good-looking, I needed some template. I began by searching for Instagram templates on Google. It turned out that the easiest way seemed to be using apps with readymade Instagram templates. I read reviews on a handful of sites and downloaded a couple of apps. Unfold, Canva and Over, if I remember correctly. They were at the top of every best-of list. Over wasn’t at all what I wanted. Unfold, and Canva wasn’t bad. It was just that the templates didn’t feel like me. If I were to start posting regularly, I would want a template that was flexible enough and my own.

Back to Google. After some more research, I decided to use a vector design app (Affinity Designer) and two different typefaces. One plain, without serifs, and one that was either with serifs or a handwriting style. Affinity didn’t have that many fonts to choose from, and none of them appealed to me. Fonts can be expensive. Fortunately, there are free ones as well. Google has an extensive repository of free to use fonts (fonts.google.com). I went there and started browsing. All those I liked, I selected for download. It added up to about a hundred different font families. Since they were so many, I had to download them in smaller zipped archives. Unzipping and importing them into Affinity Designer wasn’t as straightforward as you may imagine. I found a way using iZip Pro and iOS Shortcuts to get them into iCloud Drive. To get them into Affinity Designer in one go, I connected the iPad to my headless Mac and did the sorting in Finder. Back on the iPad, I copied them to Yoink, from which I could drag them into the font tool in Affinity Designer. Yay!

In Affinity Designer, I created a template document with the same size as square Instagram images. In it, I wrote two sample sentences to try the typefaces out. Finding a straight one, without serifs, was quite easy. There were many good looking, easy to read ones. The other one was harder. I hadn’t picked enough different handwriting and sans serif styles. I went back to Google Fonts and picked another hundred fonts, downloaded, unzipped, and imported them into Affinity Designer.

When I sat there looking at the handwriting fonts, it occurred to me how cool it might be if I made my personal font with my own handwriting to use in the Instagram template. In iFontMaker, it would be a quick process.

About here, I realized that what was originally a quick and easy thing, I had let swell into several projects that together amounted to more hours than I can count. And then I hadn’t even produced a single Instagram post.

This is what having ADD can be like for me, if I’m not disciplined. It happens regularly in my spare time when I am relaxed, and less when I work. It has both downsides and benefits. The disadvantages are pretty obvious. The benefits are that I can dig into a subject and learn all about it and everything around it, and I am fast. Since this has been a part of me all my life, I know a little about a lot of things and a lot about some things. I probably am the perfect startup employee as I can do or find solutions to many things that startups need. 🙂

ADD (Attention Deficit Disorder) is ADHD without the physical hyperactivity (H). Often, as in my case, the hyperactivity is inside the head instead.

Do you have any experience with ADD? Either yourself or in someone you know. Share below if you like. If you have questions about ADD, feel free to ask.

(Photo by Annie Spratt at Unsplash)

That is a brilliant real-world description on how it can be to have ADD! I had no clue at all about ADD before reading this. I have read your text a couple of times already.

#1 I agree! Medical descriptions of ADD cannot convey the real life experience for people with the disorder like Niklas has depicted here.

#0 What I think is great is that you’ve been able to figure out how it effects you and work that to your advantage! That’s truly inspirational 👏🏻👏🏻

All the best, Leia

I have ADD (among other things) and my nice have ADHD (she is only 5).

Sometime it is really hard when you can't really finish things because you jump from thing to thing and get new ideas all the time (or get distracted).

One of the only times my ADD brain "shuts down" are when I go horseback riding! Then it feels like my brain go to sleep (even if it is tons of things to think about and do at the same time when riding).

And I can totally agree that whit ADD the hyperactivity is internal instead of external! (It was a bit more external when I was younger but it turn more internal with age).

Thanks for your encouragement! 😀

#3: It’s great that you found a way to “reboot” your brain. I’m not sure I have done that.